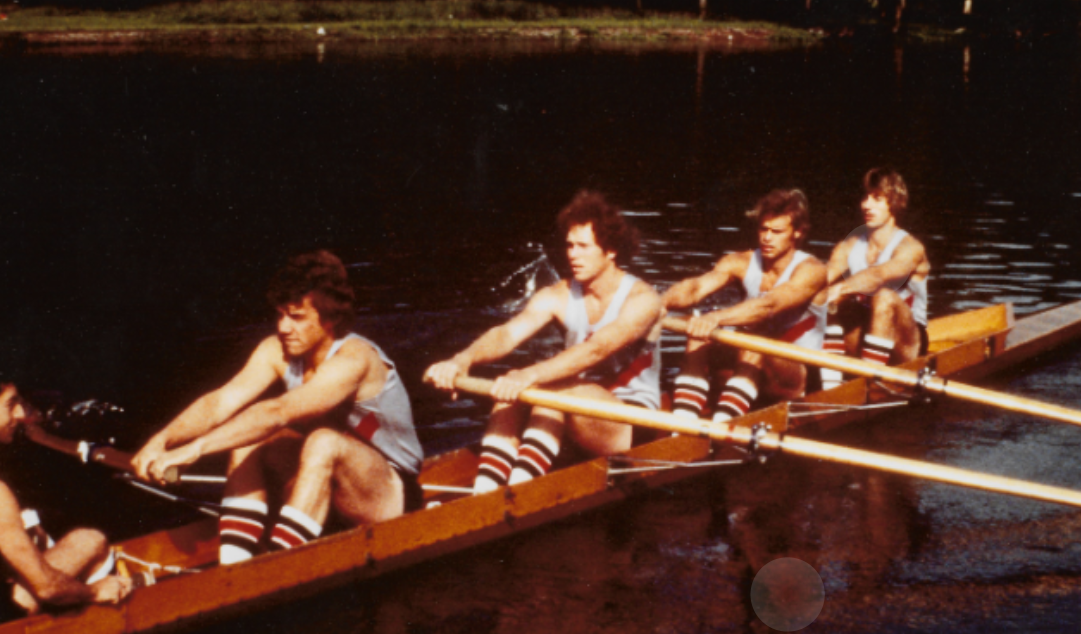 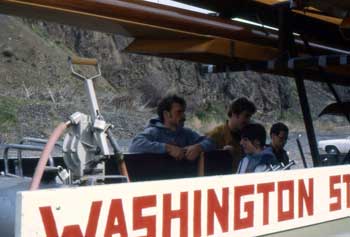 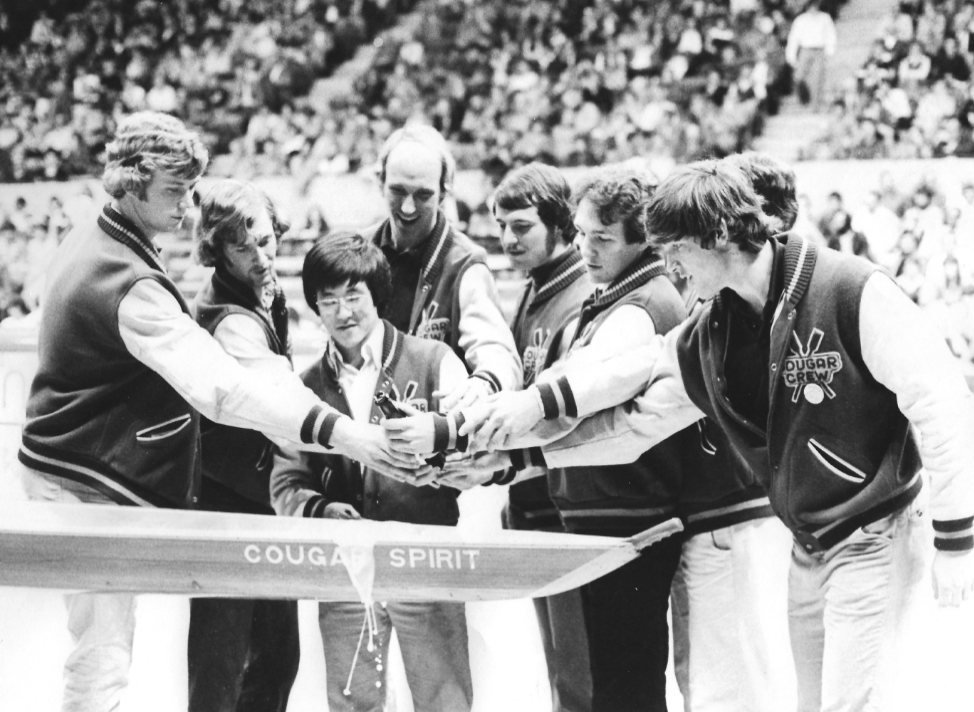 Cougar Crew is the largest and longest continuously running sport club at Washington State University. It was created in the spring of 1970 by a group of young WSU students, before the Sports Federation or the Outdoor Recreation Center. Dave Atherton remembers a group of energetic students, who had rowed for Seattle clubs during high school, looking to form a rowing team. Instead of attending the University of Washington to row, they had come to WSU for academic pursuits and were bent on forming a team to crush their friends in Seattle.
The group found a sympathetic ear in WSU administrator, Ken Abbey. Mr. Abbey was the assistant Vice-President for Business and this position allowed him to help the team throughout his tenure. Abbey had rowed at the University of Washington in the fifties and was a peer of then UW head coach Dick Erickson. With Abbey's connections to the WSU administration and the UW's rowing team, funding, approval and boats were obtained.
Jan Koal, a current real estate agent here in Pullman, was present at the beginning. A Vietnam veteran who had returned to WSU after his service, Koal helped the Club construct the first shellhouse at Boyer. The Army Corps of Engineers donated lumber from the Lower Granite Dam construction that was located just less than a mile from the new shellhouse. The University of Washington generously donated several shells and oars to get our first Cougar Crews out on the water.
After they got their feet off the ground, the WSU Rowing Team saw significant advances. Both the Men's and Women's Teams developed a reputation for being some of the hardest working crews on the West Coast. This hard work led to numerous prestigious race finishes and further strengthened the commitment of the student athletes.
Steadfast in their operation as club, the team continues to fundraise over 3/4 of its budget. This is accomplished by their relentless dedication and hard work, spanning 6 different fundraisers throughout the fall. The team's efforts are guided by the team's eleven officers and the coaching staff of Head Coach Peter Brevick. They are still going fast and always enjoy a hearty "GO COUGS!